Closed petition Write off income tax liability for prior year if moved to current year basis. 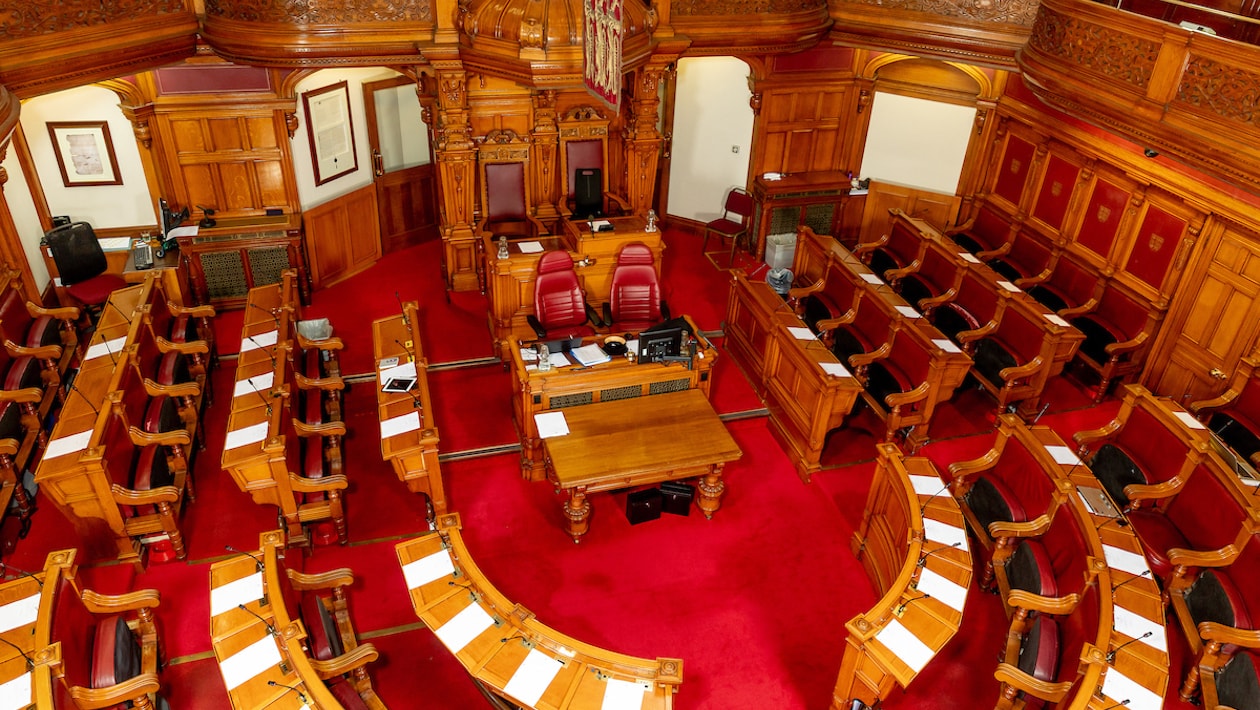 This e-petition was debated "in committee" on the morning of 21st October 2020. There was no vote just a general debate.

The Minister for Treasury and Resources does not support this petition and has made it clear that the Government is not in a position to write off the tax liability for 2019.